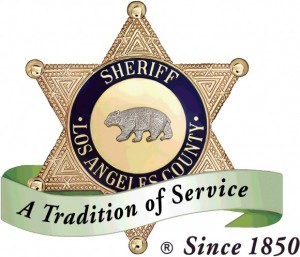 Earlier today, the Los Angeles County Board of Supervisors decided not to establish a civilian oversight commission to monitor the Sheriff’s Department at this time.

The Board of Supervisors is absolutely committed to ensuring our Sheriff’s department operates with responsibility and integrity. After much frustration, this Board, took an aggressive stance on problems in the Sheriff’s Department.  We created a Citizens’ Jail Commission, which did an outstanding job. Their work has already had a huge impact under interim Sheriff Scott.  One of their recommendations was to establish an Inspector General, which we need to move ahead with now.

This Office of Inspector General (OIG) will help us continue on the path of reform.  Adding another Commission on top of it, with no control or power, will get us nowhere.  In fact, layering oversight on top of oversight only leads to meetings after meetings and reports after reports. We seem to have a habit of “Create a Commission” every time there is an issue within the County.  And it slows us down.

Let’s focus on action and get the Office of Inspector General up and running, and put our attention and efforts into supporting an OIG that can provide us with valuable information, and aggressively move forward on reform.  Let’s have the structure in place for our new Sheriff, who will benefit from the insights of the OIG, rather than establishing a whole other entity before this one even starts.

Let’s help the vast majority, the thousands of men and women of our Sheriff’s department who risk their lives every day, operate under clear lines of responsibility and accountability, and be proud of the work they do and the community they serve.